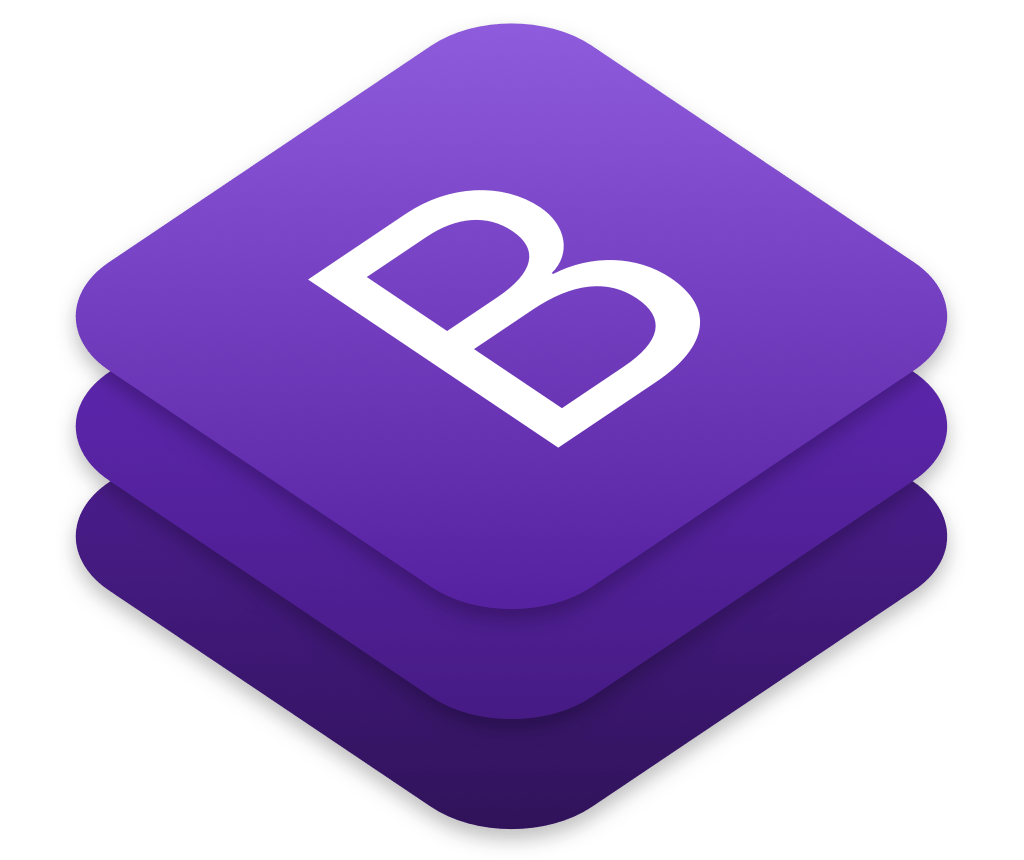 Bootstrap includes a responsive grid system for varying layouts. It is a great starting point for building a mobile friendly website. It also includes optional JavaScript functionality, such as collapsible content, carousels, and modals.

Bootstrap provides an easy solution both for design and responsiveness. It is packed with beautiful elements that can be further styled with your own custom CSS, as well as a full grid system to keep your website responsive across all screens while using a clean and understandable syntax. You can build a professional looking website without any CSS or JavaScript and easily customize the elements if needed

Twitter originally developed the Bootstrap framework as an internal tool. They released it as an open source project in August of 2011.

Bootstrap 2 was released in January 2012. One of the primary features was the introduction of the 12 column responsive grid system. Bootstrap 3 appeared in August of 2013, switching to a flat design and a mobile-first approach. Bootstrap 4 is available in beta as of August 2017, and now includes Sass and Flexbox.

Bootstrap 4 was in development for two years before releasing some beta versions during 2017, while the first stable release was out in January 2018. Some notable changes include:

At the time of writing, Bootstrap's latest release is 4.1.3. If you would like to keep up with any news of announcements, follow them here.

There are two main options to add Bootstrap to your web project. You can link to publicly available sources, or download the framework directly.

Linking To Another Source

You can add Bootstrap CSS by using a <link> element inside the <head> of your webpage that references a Content Delivery Network (CDN):

Adding the JavaScript elements of Bootstrap is similar with <script> elements usually placed at the bottom of your <body> tag. You may need to include some dependencies first. Pay special attention to the order listed:

Note: These are only examples and may change without notice. Please refer to a CDN for current links to include in your project. You can find the latest CDN links _<a href='https://www.bootstrapcdn.com/' target='blank' rel='nofollow'>here.

You can download and install the Bootstrap source files with Bower, Composer, Meteor, or npm. This allows greater control and the option to include or exclude modules as needed.

Note: These are only examples and may change without notice. Please refer to the _<a href='https://getbootstrap.com/' target='blank' rel='nofollow'>Bootstrap website_ for the most up-to-date links._

The grid system is a mobile-first flexbox system for quickly building layouts of all shapes and sizes suitable on all devices. It’s based on a 12 column layout and has multiple tiers, one for each media query range.

Bootstrap comes with predefined grid classes for your use in markup. See more details and examples at https://getbootstrap.com/docs/4.1/layout/grid/

Bootstrap has thorough documentation with many examples and an HTML template for getting started (this template only has script included; it does not contain a set up of the grid system if that's what you're looking for).

In addition, you can find both free and paid themes that build on the Bootstrap framework to provide a more customized and stylish look.